The Board of Fire Commissioners is responsible for establishing key policy, setting levies, developing and adopting the annual budget, reviewing and approving contracts, and appointing a Fire Chief.  The Board meets the third Wednesday of each month at Enumclaw City Hall Council Chambers at 6pm.  The meetings are open to the public.  Changes to the meeting schedule and meeting agenda will be posted on the public bulletin board at the Headquarters Station and on the Board Meetings & Minutes page of the website. Meeting minutes will be made available as soon as possible following each monthly meeting.

Enumclaw Fire Department operates under the legislative authority of five fire commissioners, each elected by the citizens of the city and the district. 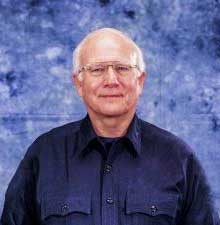 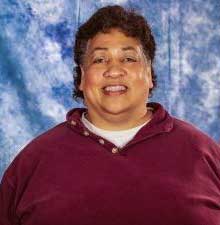